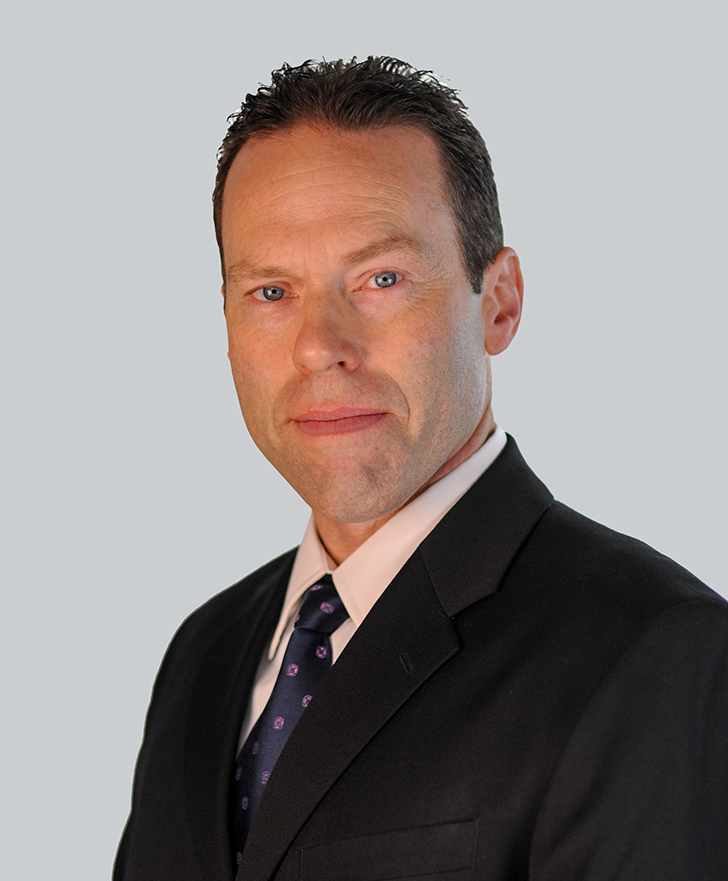 Judge Paul Thompson took an unconventional path to the judiciary. After graduating from high school, he attended community college and then graduated from Eastern Washington University. With a passion for bicycle racing, Paul pursued a successful racing career for a number of years, financing it by working in bike shops. Eventually, Paul’s knowledge of the industry led him to a sales position with Raleigh America Bicycles, a leading manufacturer of bicycles. 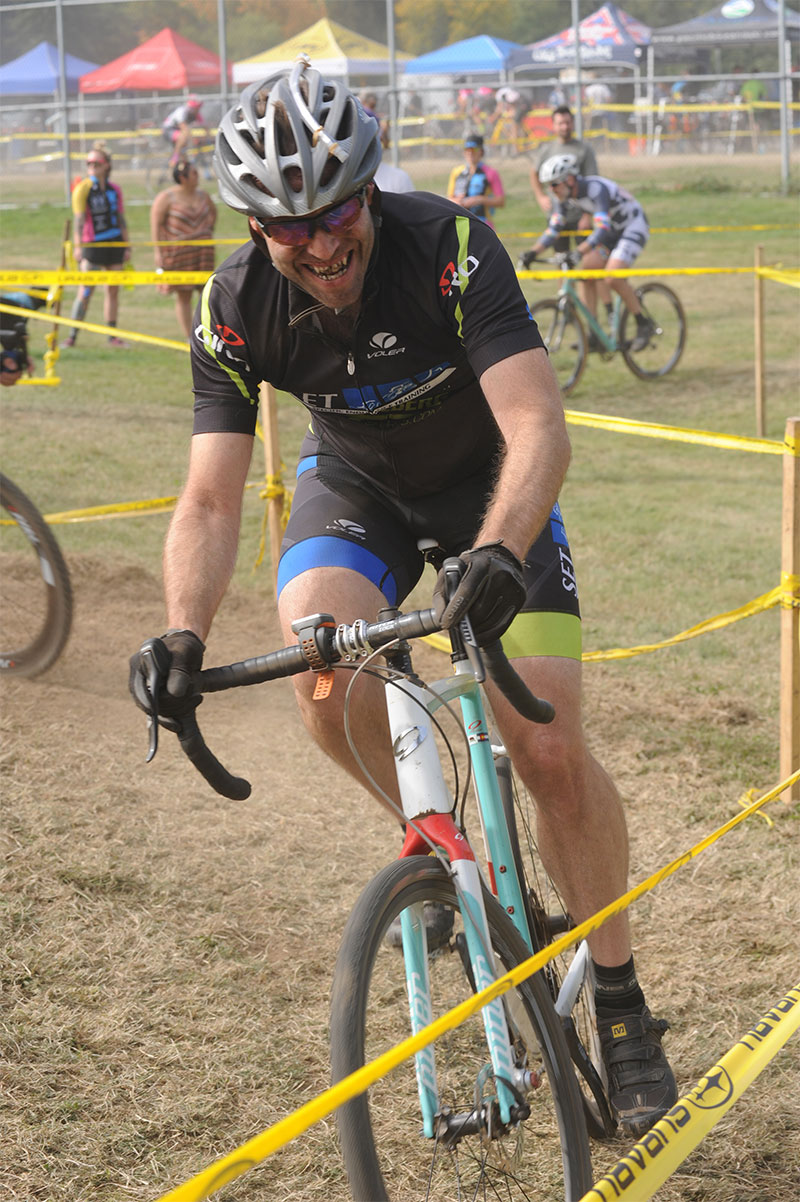 But the public service bug started to take hold, and Paul went off to law school, graduating from Gonzaga School of Law in 2004. After spending three years as a Public Defender in Eastern Washington, Paul joined the Snohomish County Public Defender’s Office where he became a highly regarded trial attorney and supervisor for many less experienced lawyers. Representing indigent populations with a variety of mental health, housing, and addiction challenges, he gained a deep understanding of what inaccess to justice looks like in our communities. His work with recent research in juvenile brain development, restorative justice, and alternative approaches to mental health treatment and addiction is part of the current conversation in criminal justice reform.

When Governor Inslee sought to fill a vacant seat on the Snohomish County Superior Court bench in 2018, Judge Thompson was rated by seven independent Bar groups, earning top ratings from his peers.  In 2019, the voters of Snohomish County cast their votes to retain Judge Thompson on the bench, and in 2020, he was re-elected to a 4-year term. 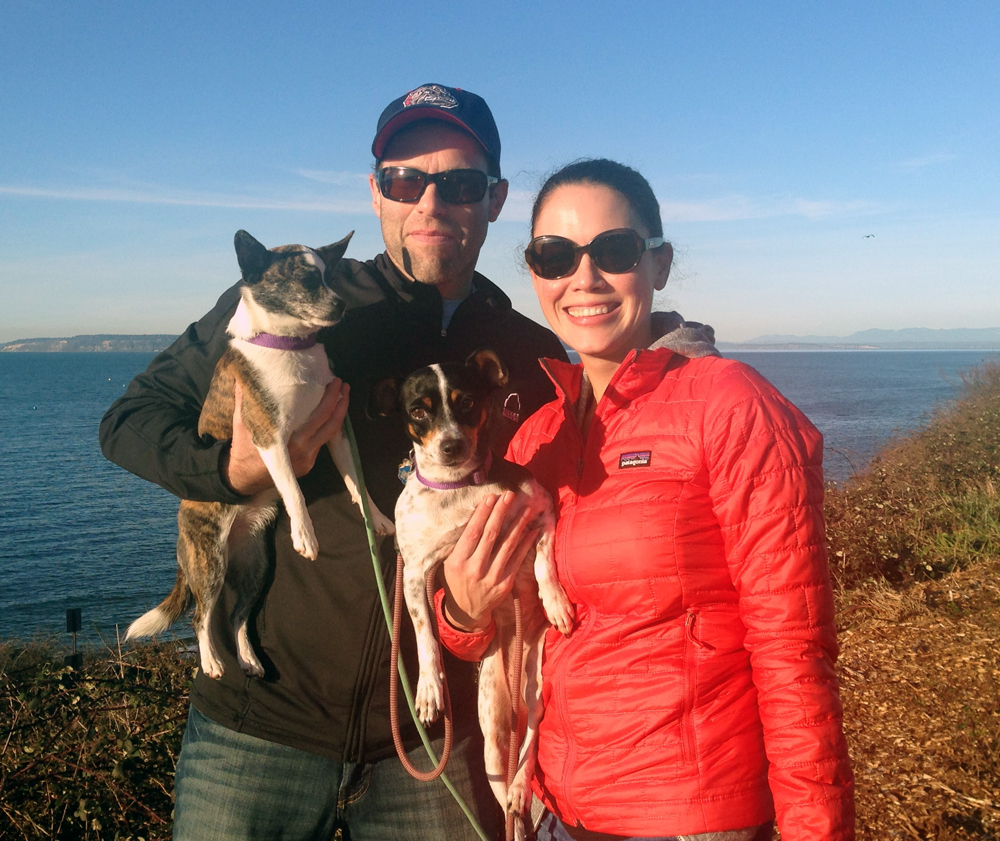